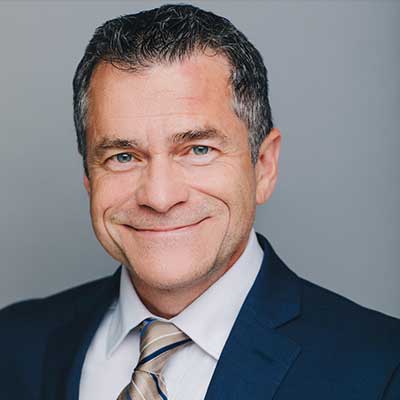 Martin Boucher is Vice President of Sales with the Canadian Professional Sales Association. He is responsible for leading the organization’s sales strategy and execution, and to help shape the direction of the product roadmap, client services, operational efficiencies, and business partnerships. Throughout an extensive career with Ricoh, a Fortune Global 500 company, he has held many leadership positions and has managed sales and operations teams to success both at home and in international markets. Martin has developed a long track record of strategic business development, team leadership, client relationship management, and business transformation. Martin holds a Bachelor of Commerce degree from McGill University. 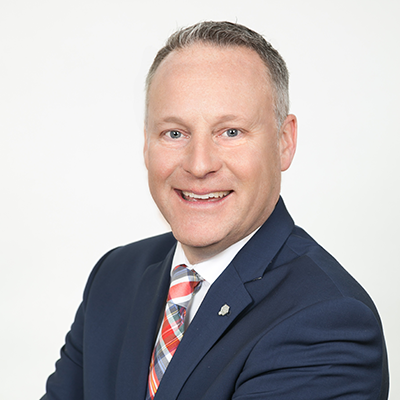 François Chaput joined Desjardins Group in 1993. He took on management positions at a very young age to learn about the different components of the organization.

As Vice-President since 2007, he has held several positions in which his fine knowledge of the Caisse network has been exploited. For each of the mandates entrusted, he acts and decides in respect of the people and with the adhesion and the full contribution of each one. His understanding of the challenges of an international cooperative in Canadian financial and insurance services makes him an informed contributor to determining Desjardins’ current and future strategic positioning.

Mr. Chaput is a graduate of HEC Montréal with a Bachelor of Business Administration, in Finance-Economics (1990) 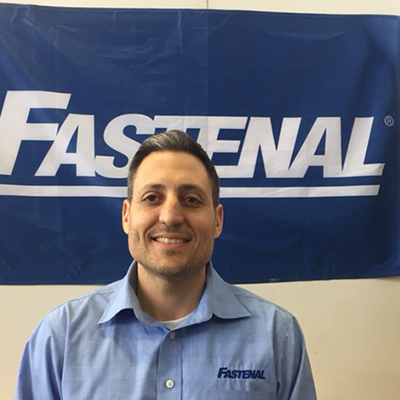 Carl De Nitto joined Fastenal Canada in 2005. He held various sales-related positions such as National Accounts representative and General Manager until he was promoted to Regional Manager in 2010. Mr. De Nitto holds a BBA in Information Technology from McGill University and is certified Six Sigma. 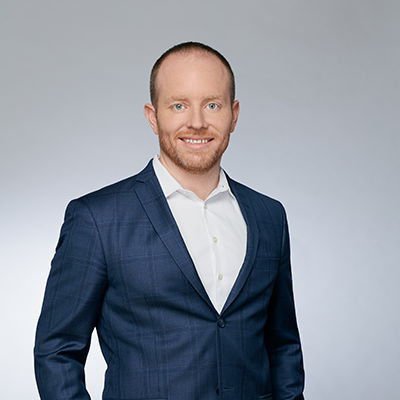 Philippe Lareau is a majority shareholder of Lareau-Courtiers d’assurances. He has many years of experience in sales, having started off as a personal service broker, before becoming a business broker, and then an administrative director, where he handled the company’s entire operations while working as a broker to maintain the pulse of the market and the clientele. In 2016, he was appointed President of Lareau-Courtiers d’assurances. Mr. Lareau is a graduate of HEC Montréal with a bachelor’s degree in finance. 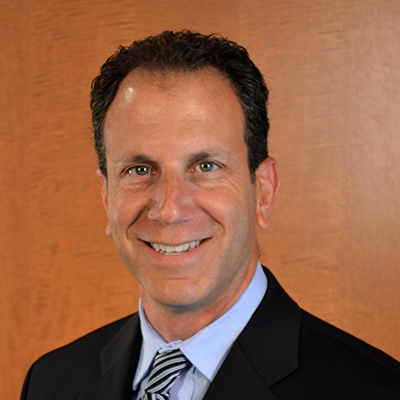 Jade Dagher is Vice-President of Sales for Merck Canada Inc. In this role, he is responsible for developing the sales competency and skills of the primary care sales team, and leading the national sales strategies and execution for the company’s sales organization. Jade is a result-oriented leader who is known for being highly collaborative and his ability to build strong teams. Jade began his career at Merck Canada in 1995, and has over 28 years of experience in the pharmaceutical industry. He has held roles of increasing responsibilities in Regulatory Affairs, Medical, Health Management, Marketing, Sales and Sales Management across multiple therapeutic areas and divisions. Jade has a BSc in Biochemistry and an MBA in Strategic Management from McGill University. 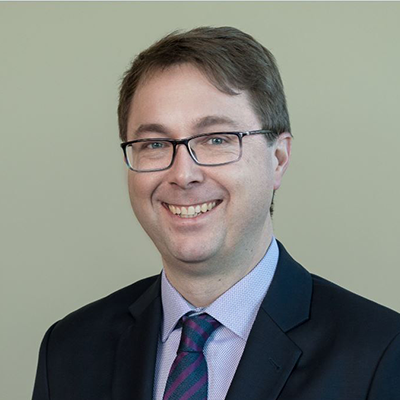 Jean-Sébastien Lamoureux is Senior Vice President, Communications, Public Affairs & Compliance. He joined Lowe’s Canada in February 2017 as Vice President, Communications, Public Affairs and Sustainable Development and was promoted in January 2018 at the actual position taking on the additional responsibilities of Loss Prevention and Internal Audits.

Prior to Lowe’s Canada, Jean-Sébastien spent several years at NATIONAL Public Relations as Vice President, Financial Communications and Investor Relations where he advised Lowe’s in its acquisition of RONA in 2016. He had previously been Vice President for Investissement Quebec, Chief of Staff for the Quebec Treasury Board and a Member of the Quebec National Assembly for Anjou constituency.

A lawyer by training and member of the Quebec Bar Association, Mr. Lamoureux earned a MBA from HEC Montreal business school in 2010, and is Chairman of the Board of the Quebec MBA Association. 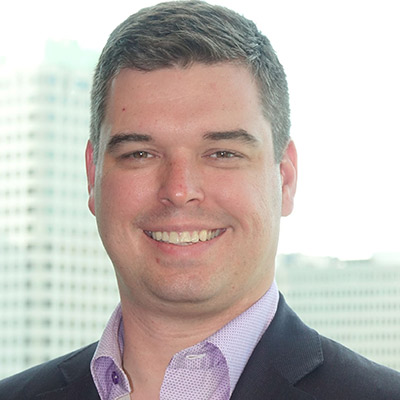 As founder of Prima Ressource, Frederic Lucas has helped hundreds of business owners, executives, and salespeople solve persistent sales issues. Business leaders value Frederic’s work and style because he tells them what they need to hear, not what they want to hear. He has developed Prima Ressource’s mission around one goal: enable business owners and sales teams to reach their full potential by applying best practices in the fields of the science of sales, sales structure, human factors, and best-in-class sales execution.

Francine Martin, a woman of culture and passion, ambassador of your ideas, has been working for more than 35 years with her Voyage Régence team, to ensure the success of customizable and last-minute getaways of her Quebec, Canadian and international clients, who are always looking for a travel expert to replace the cold atmosphere of digital transactions. Francine Martin installed Voyage Régence in the 21st century and joined the HEC Montréal Sales Institute to study the best practices used in the industry and anticipate the needs of her new customers. Organizing business travel arrangements for corporate clients or numerous holidays for families, Francine Martin likes to point out to her team that « the customer is our priority ».